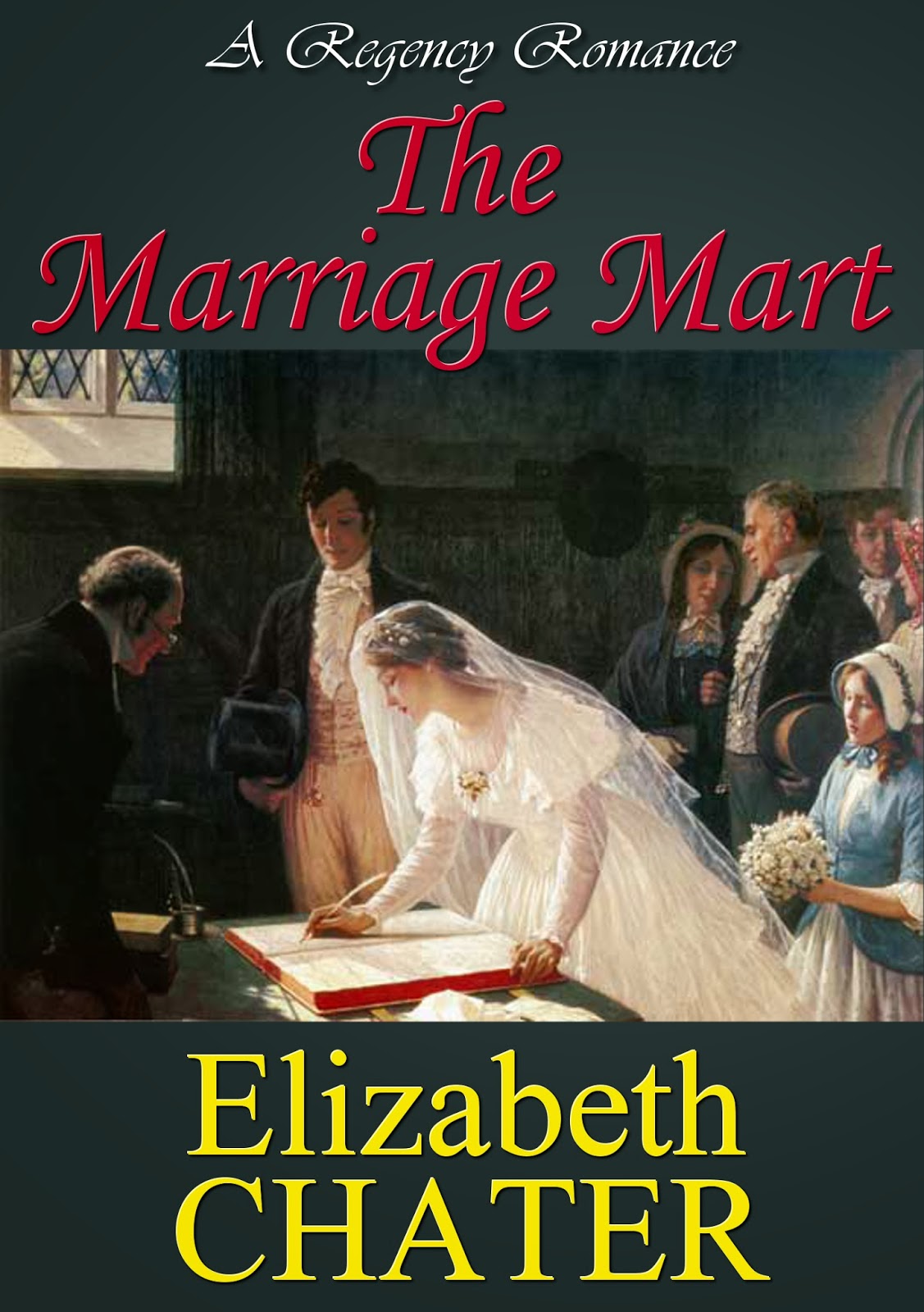 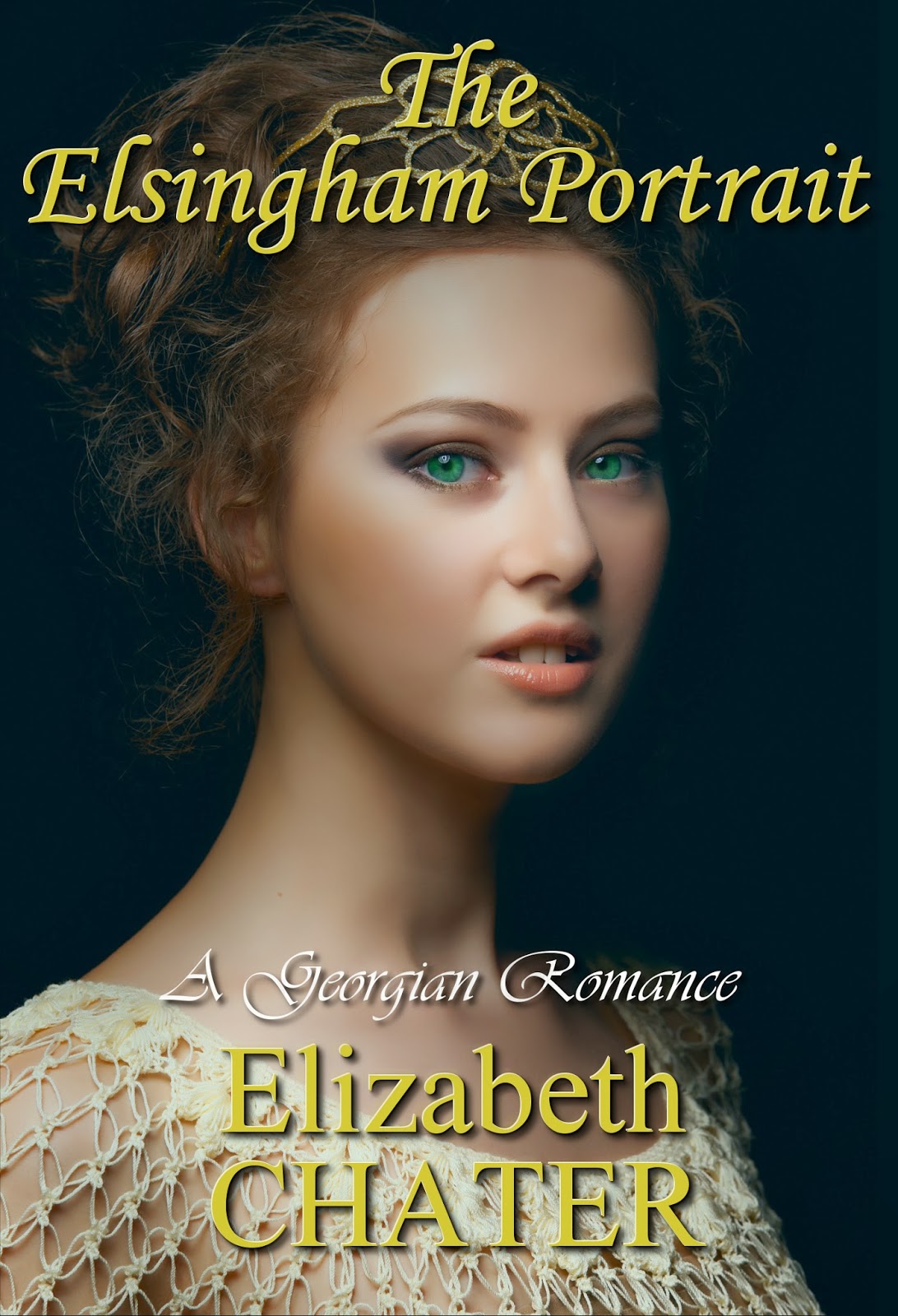 Daughter Eve Lynn's favorite book is A Course in Murder. The book is dedicated to her and her college roommate. Rumor has it that Elizabeth used them as models for the young sleuths in the book! 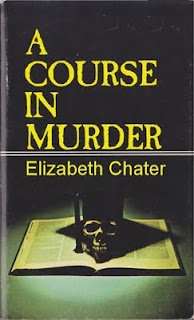 Son Kerry Michael’s favorite is The Gamester. The book is dedicated to Kerry, “Who loves the gamble.” The book was in the top one hundred on amazon for several months. 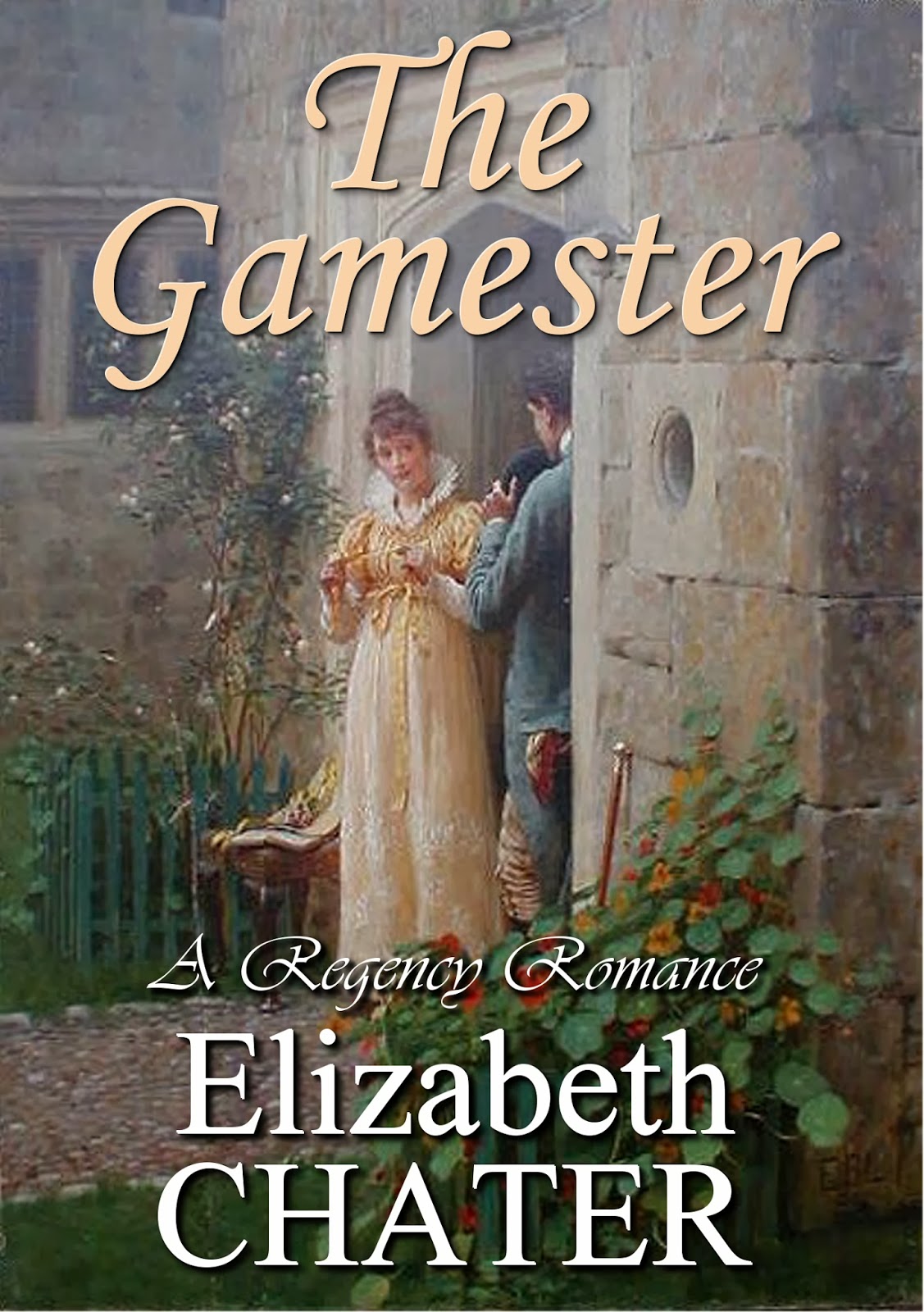 Chris Chater, grandson and publisher, has two favorites: The Big Sling and A Place for Alfreda. For me the character of Alfreda is one of her best, a woman who is looking for her place in the world. 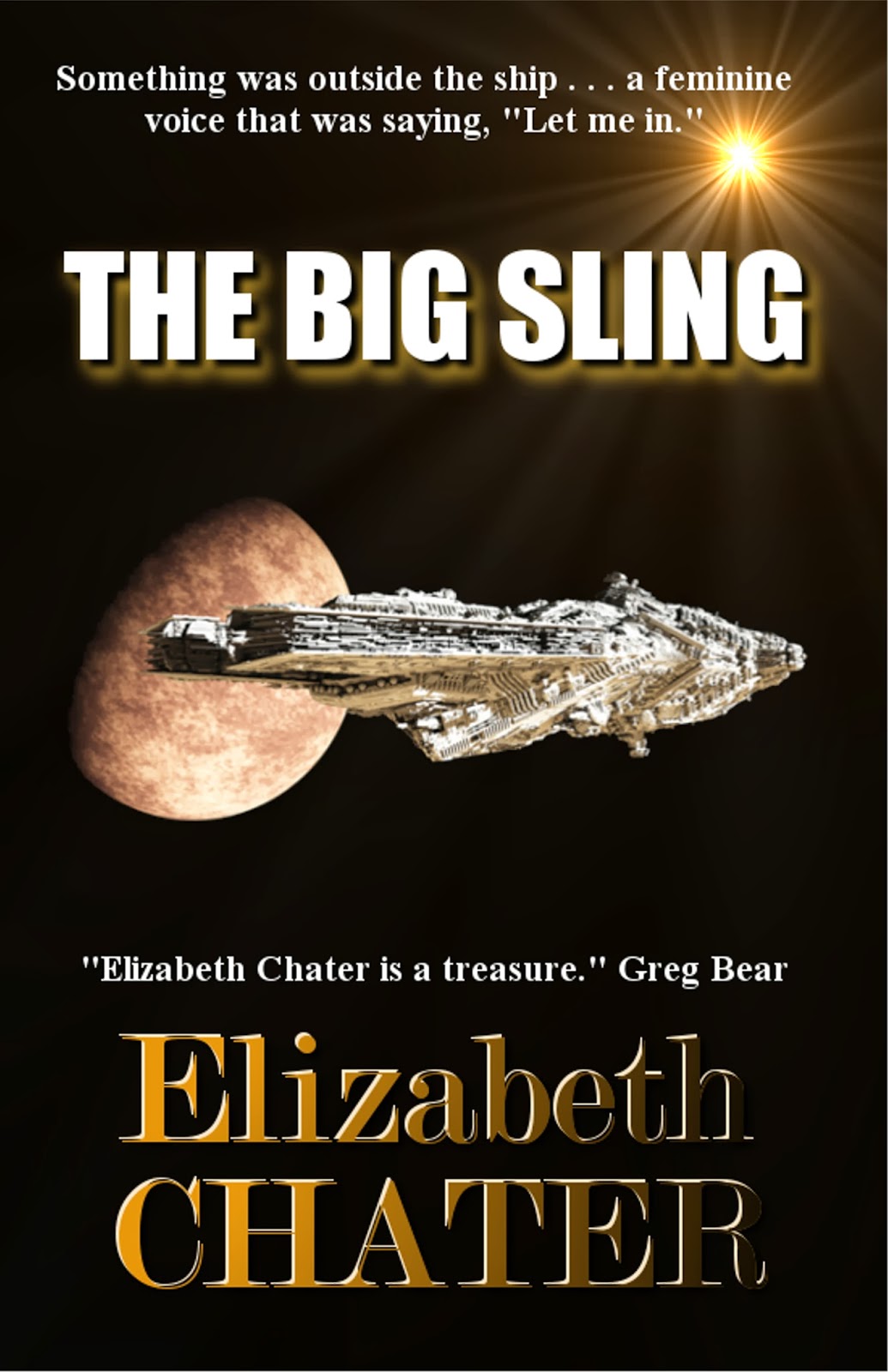 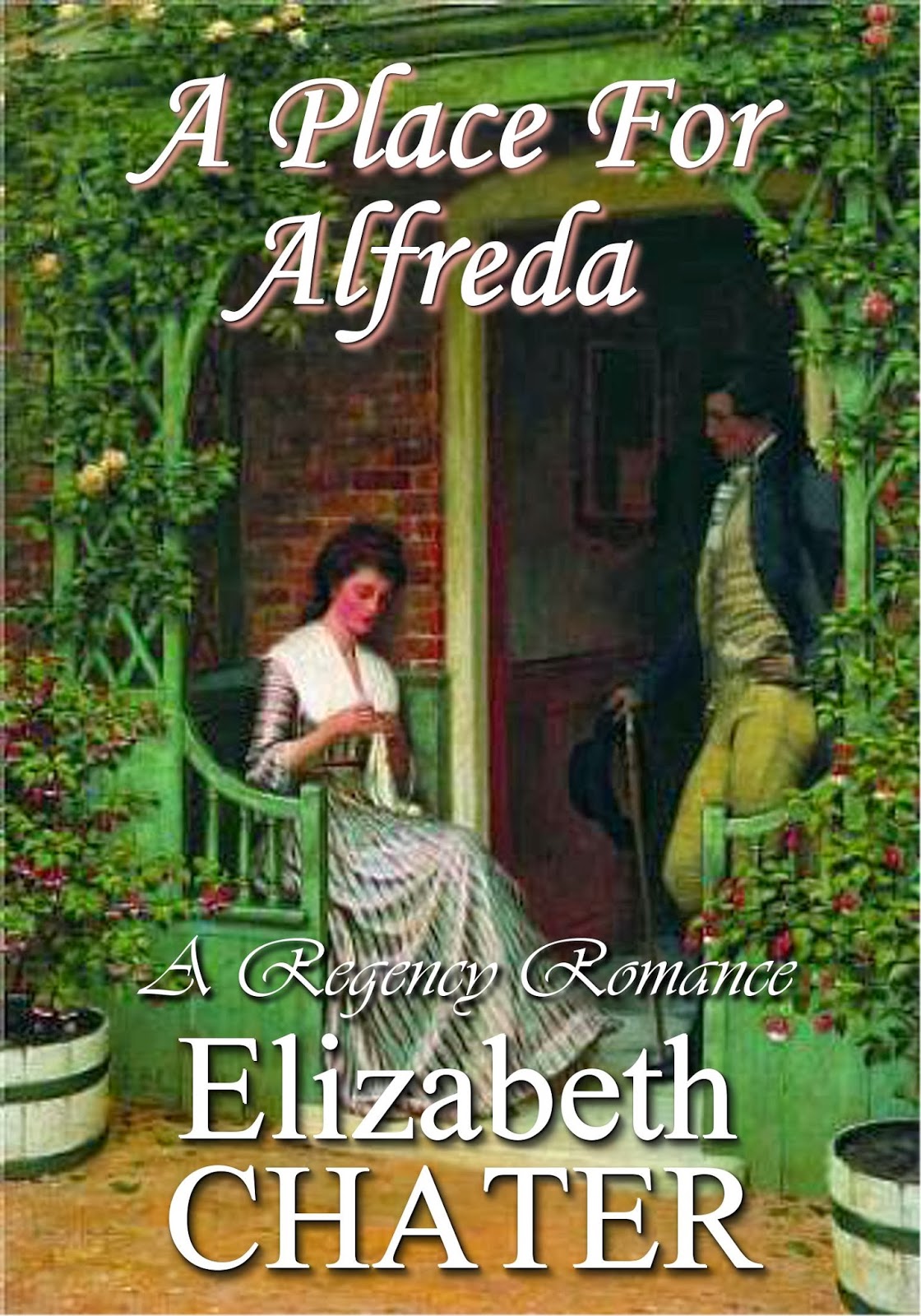 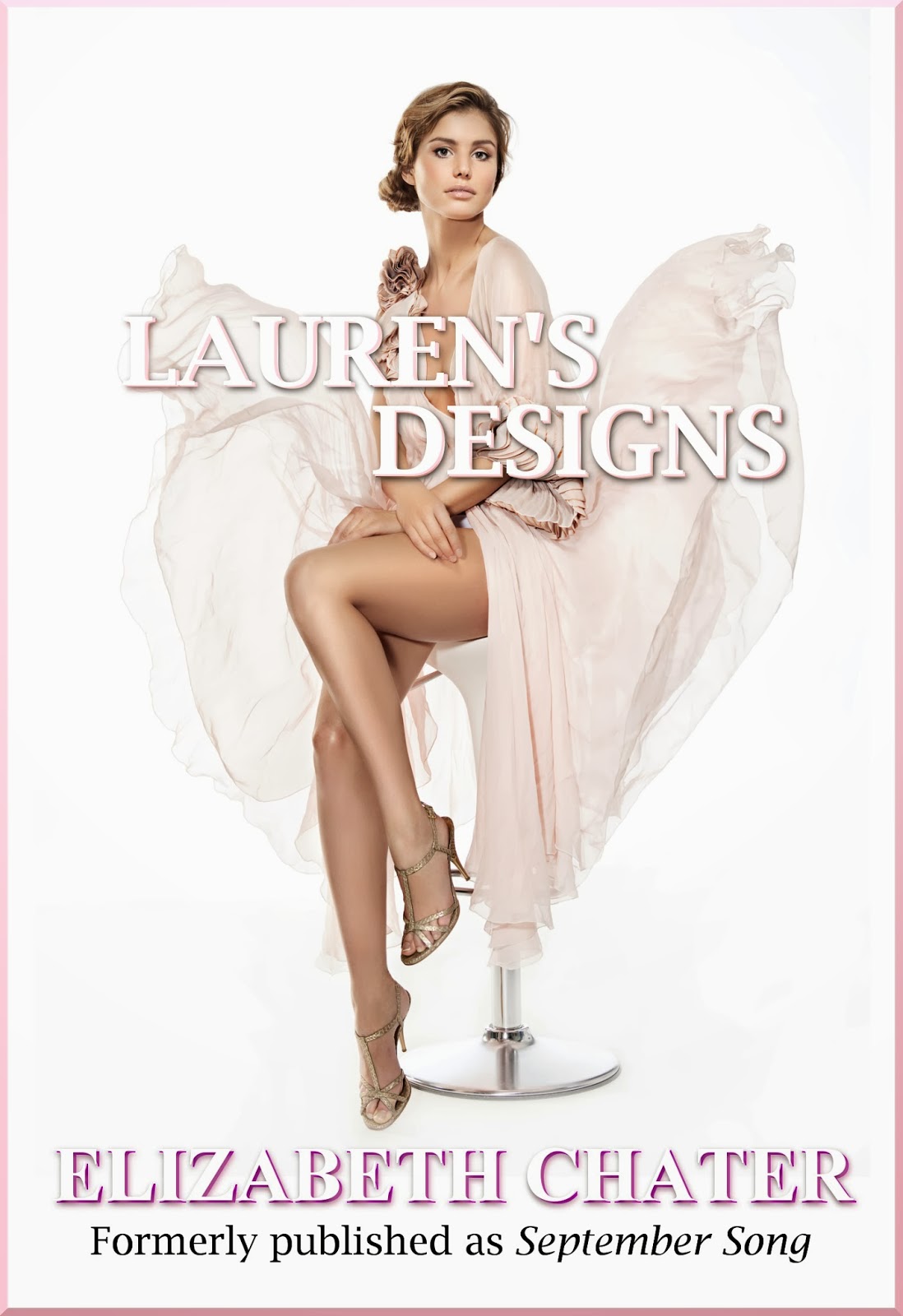 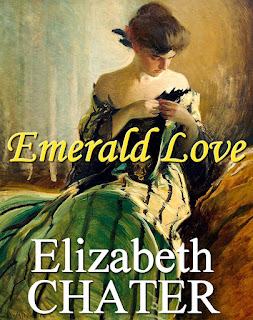 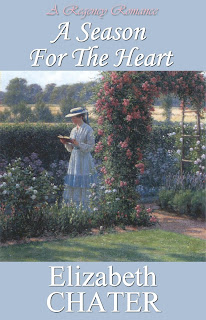