Three Generations of Writers, One Sale

Three generations of Chater books are on sale December 15th-19th 2014! 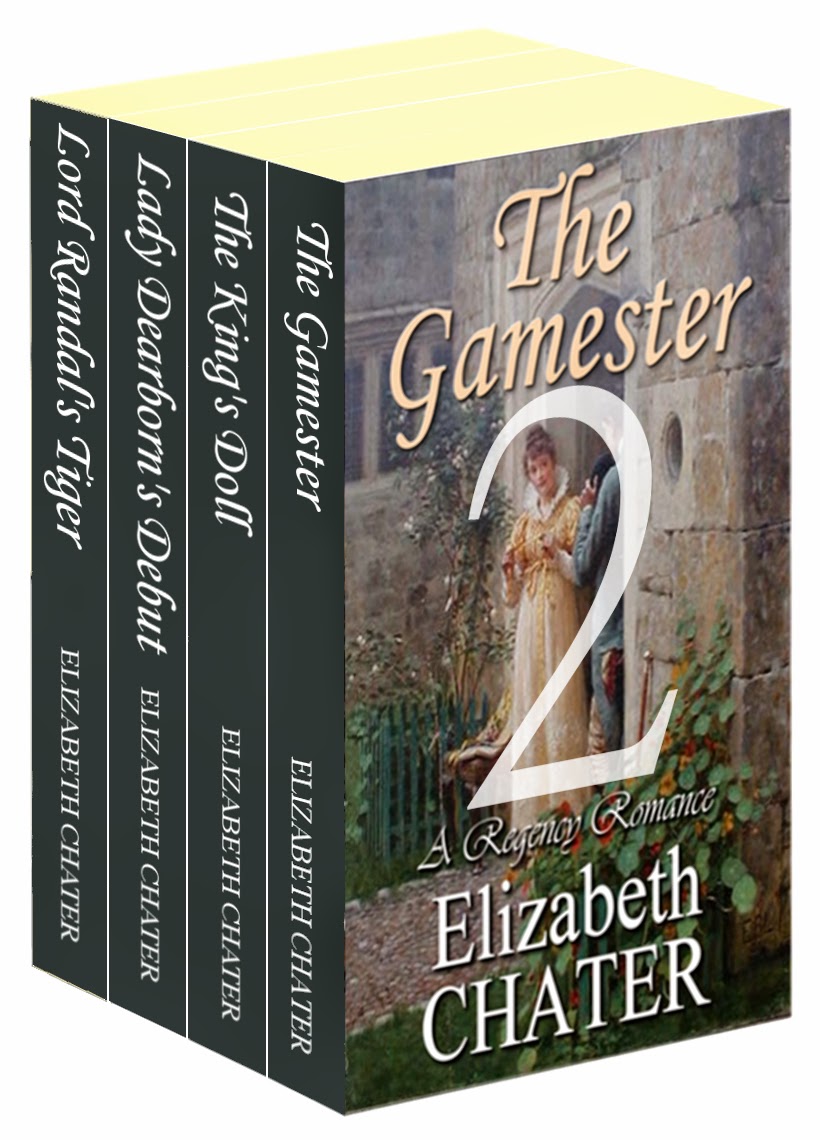 The Traveler's Companion
After the death of his wife, Dr. Ryan Iverson turned love into a weapon. His creation, Angela, is an android that fools her targets into falling helplessly in love with her. As Deputy Director of Science and Technology at the CIA, his mission is to use Angela to seduce and destroy internationally wanted playboy and illicit travel book writer C.C. Go. His series of books,The Traveler's Companion, is an infamous guide for wealthy hedonists to indulge their every whim. The newest edition, however, only has one destination: the Zone, a place where mind creates matter, where the sick can be healed with a thought, and where a man's fantasies are made manifest. Dr. Iverson may be the only one who understands the potential dangers in a place C.C. Go calls the womb of creation: Reality doesn't stand a chance. 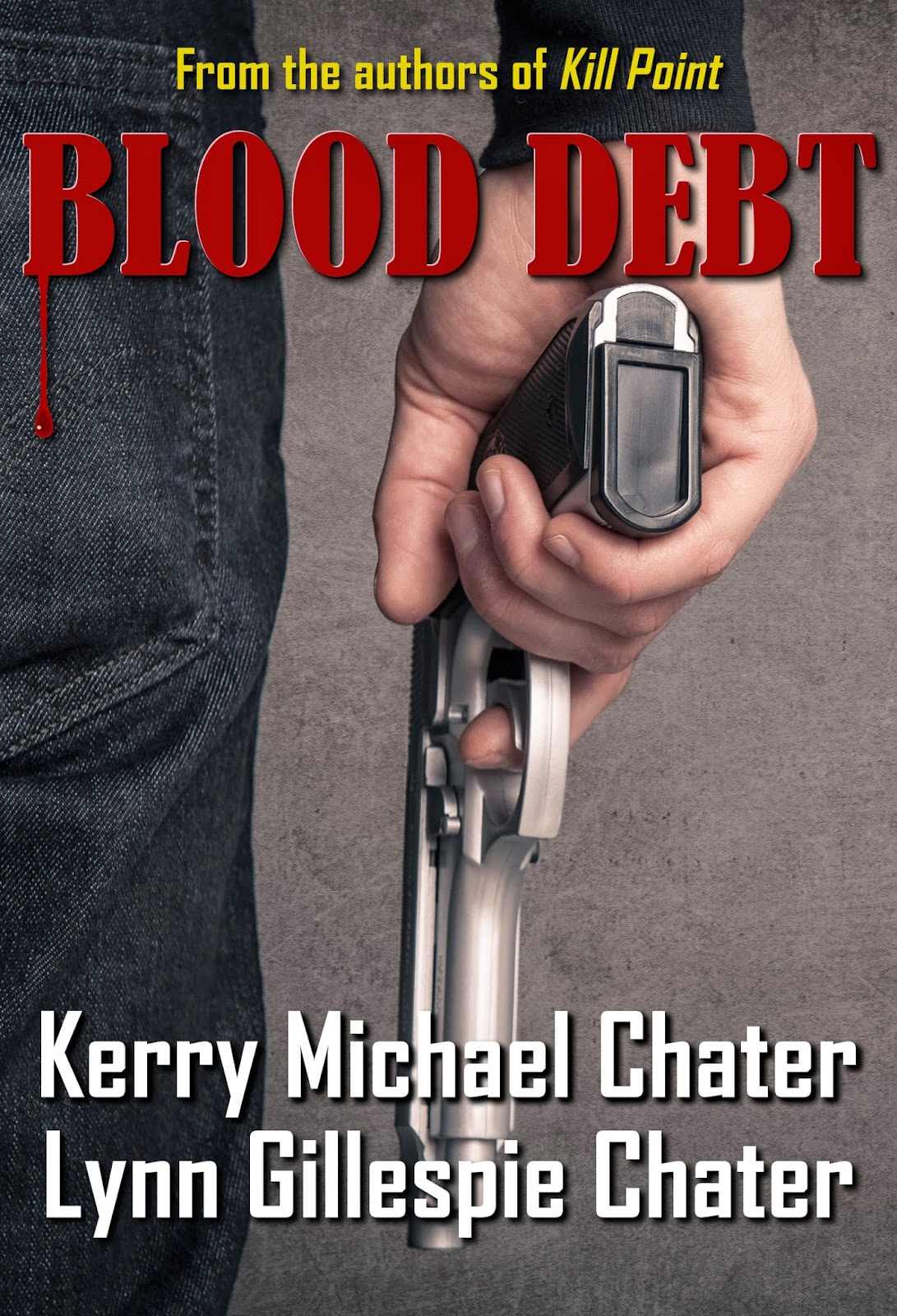 In this dramatic sequel to KILL POINT, Agent Thomas Kelly and Jesse Fortune-Kelly are thrust into their worst nightmare when their newborn, Braden, is kidnapped by the ruthless drug lord Enrico Serva. In a desperate attempt to save her baby, Jesse is taken—and now Agent Kelly must travel to a Colombian compound to rescue the two most important people in his life. But while in the depths of a South American jungle, not only does Agent Kelly discover a plot of revenge against him, but a conspiracy of global proportions.

On Amazon for only 99c!
Posted by Christopher John Chater at 10:07 PM