You think your dating life is tough...

The third book in my series, Dating in the Apocalypse: Bridgette: "The Narcissist", is now available! If you haven't read the first two in the series, don't despair, both are available FOR FREE on amazonkindle from November 19-23, 2016. Book one in the series, Sarah: "The One", received the "Five Star Seal" from Readers' Favorite, so I think you'll like it. 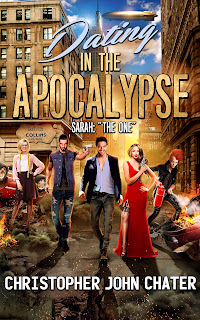 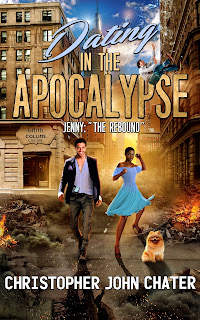 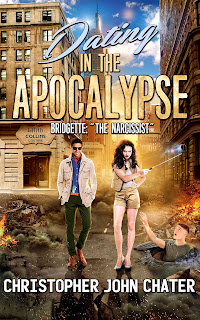 Tom Collins, the last day’s lothario, teams up with Bridgette from the popular ham radio show The Daily After. They find a note in Marty’s office that pinpoints the location of a secret military black market. To get the scoop on the story, they need to get to Fort Tilden, so Tom calls on the help of his old friend and cabdriver Eddie. Their surreptitious journey through the dystopian city is complicated by Bridgette’s narcissistic need for celebrity.