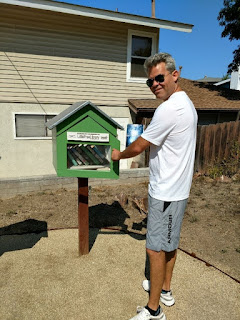 You can also find him on
Facebook
BookBub and
Twitter
Posted by Christopher John Chater at 10:13 AM