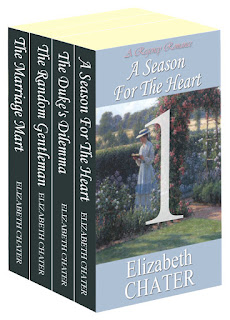 OUT OF BODY IS NOW AVAILABLE 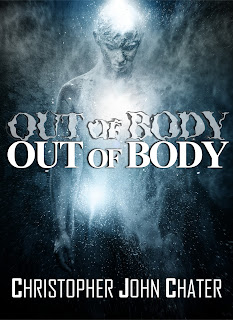 Harley Baker's obsession with the afterlife leads him to experiment with astral projection, but when he doesn't take the necessary precautions before an OBE, he comes back to find that a demon has taken over his body. While in spirit form, Harley watches the impostor romance the girl he's crushing on, ace his college exams, and impress his best friend with opportunities for wealth beyond his wildest dreams. Not only does Harley have to figure out how to get his body back before he's trapped in the astral plane forever, but he has to stop the demon from a plan that will veil the world in darkness and enslave the human race.


Available on Amazon
Posted by Christopher John Chater at 1:38 PM No comments: 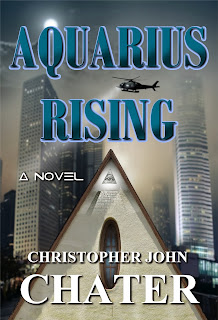 Posted by Christopher John Chater at 10:31 PM No comments: