Omegasphere is now available in print and it's only 7.99.  I also included my short story "Progenitor" as bonus material. Check it out. 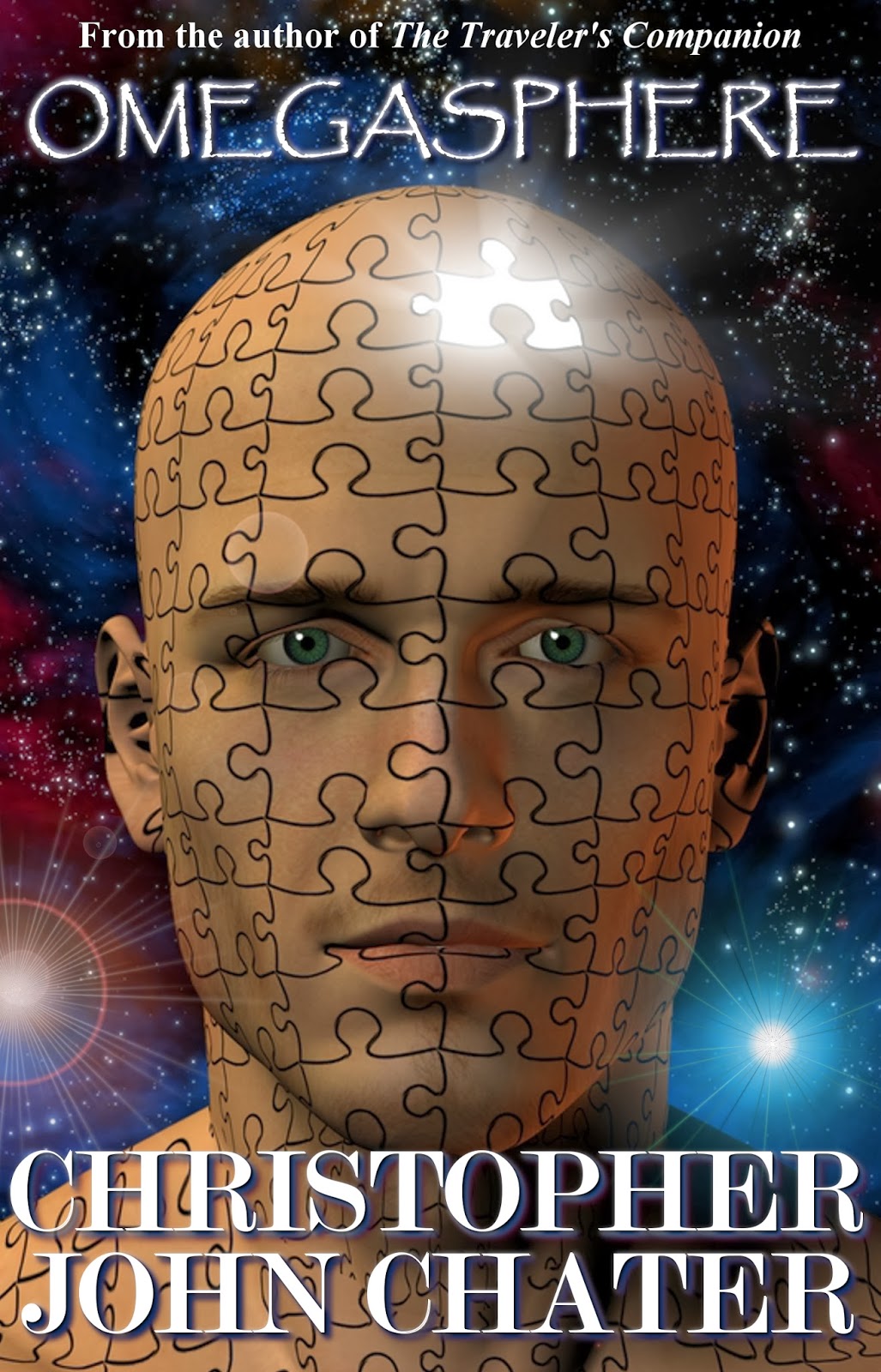 A NOVELLA.
Posted by Christopher John Chater at 11:37 AM